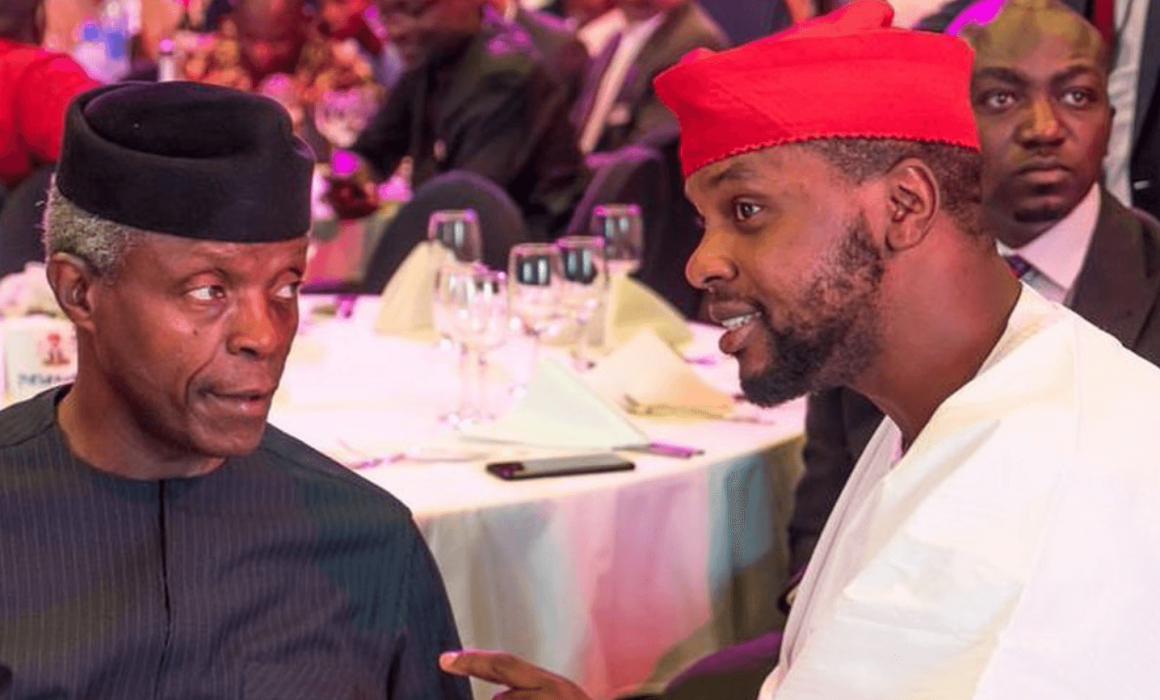 Africa’s governance landscape is shifting. Citizens across the continent have realised the power they possess. They have accepted their collective ability to rewrite their story. They want to be a part of the decision-making process that produces their leaders – elections.

This is why individuals aspiring to the highest levels of power in these areas seek governance consulting expertise in order to comprehend the ever-changing nature of citizens.

StateCraft Inc established its leadership in governance consulting when it successfully ran the political campaign that resulted in the election of former military Head of State, General Muhammadu Buhari, as Nigeria’s president in 2015. The campaign’s overwhelming success resulted in the historic loss of an incumbent, Goodluck Jonathan, in a presidential election.

2015 was a watershed moment in StateCraft Inc‘s and the African electorate’s journey to victory.

The company used the power of a grassroot-oriented campaign for Nana Akufo-presidential Addo’s race in Ghana the following year, armed with remarkable experience managing political campaigns that produce winners. StateCraft delivered a new crop of audiences and, as a result, voters to its client by implementing a targeted messaging strategy. As a result, Akufo-Addo went on to defeat the incumbent with a 53.8 percent margin of victory to become Ghana’s 15th president.

StateCraft Inc has delivered on merit and a genuine desire to change the fate of Africa with each large and small-scale governance consulting project.