His best efforts had only ever resulted in near victories.

Nana Akufo-Addo had contested two hard-fought elections before his 2016 campaign team reached out to StateCraft Inc. to help craft a cohesive and compelling messaging, and develop and execute a strategy that integrated digital media into his grassroots-oriented campaign.

Otherwise an establishment candidate, Nana Akufo-Addo in 2016 was running a losing battle against incumbent, John Dramani, in spite of the fact that the Ghanaian soil was rife with discontent with the latter’s administration.

Intra-party conflicts within his New Patriotic Party called his leadership capacities to question. His membership of the Ghanaian elite-class, age and health issues also made it difficult to take him seriously as a true challenger of the establishment.

StateCraft Inc.’s task was to create as much distance as possible between the candidate and his woes while fully integrating digital into an already fully-fledged grassroot campaign.

Our strategy was deeply rooted in integrating a wholesome digital communication strategy into the grassroot campaign, with limited television and print advertising, while still going big on radio.

The campaign had to meet everyday people where ever they were and however they lived their lives while carrying them along with a digital campaign that was already ongoing across platforms. All of these were to be done with a strong presence on the ground, touring and visiting communities to create one-on-one relationships.

Working with a strict calendar, StateCraft Inc. implemented the strategy by developing a resonant messaging that evolved into a political slogan and disseminating targeted information through only useful channels.

Without interrupting the established campaign schedule of rallies and stakeholder engagement, we carried the newer audiences along with the established order where possible, and brought the candidate into the digital realm where the younger voting population a domiciled. The result of the approach was a campaign so inclusive that it gave the citizens a taste of what representation within a Nana Akufo-Addo administration would look like.

Finally, StateCraft Inc. engineered an issue-based campaign that rose above the mudslinging of the incumbent to challenge the ruling party on issues we identified as the pain points of the voting population. 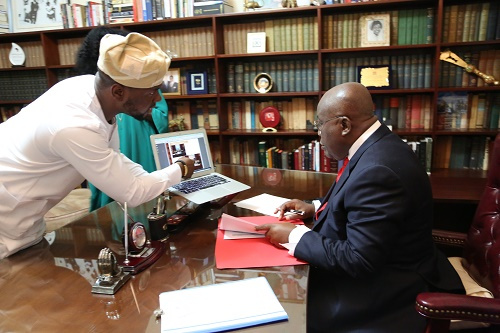 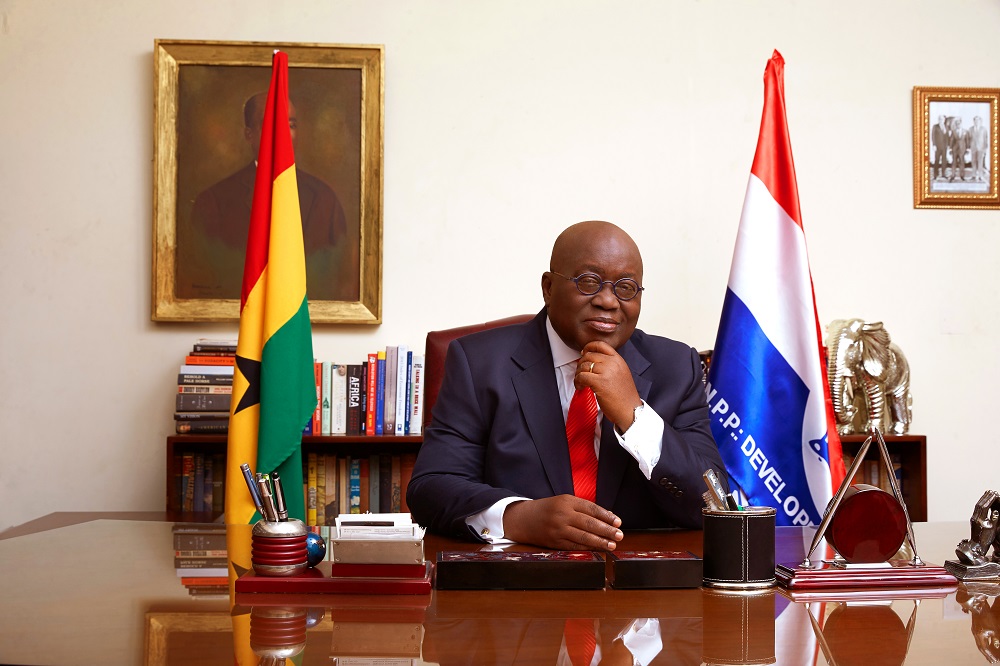 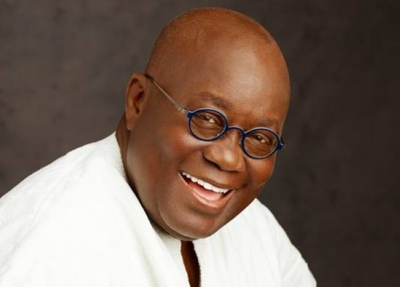