In the years between 2016 and 2019, the Federal Ministry of Industry, Trade and Investment had more than doubled its efforts to achieve its primary mandate by working with the Office of the Vice President to implement the mandates of the Presidential Enabling Business Environment Council, the National Social Investment Office on the implementation of its Government Enterprise and Empowerment Programme, all the while coordinating several agencies under the Ministry ranging from the Bank of Industry to the Industrial Policy and Competitiveness Council.​

StateCraft Inc. was engaged to create a streamlined avenue of communicating and reporting all of the work done by the Ministry using the most effective channels to reach government stakeholders and the citizenry at large, and raise the profile of the Ministry and its key officers in the process.​

We made it our goal amplify the achievements of the Ministry; allow its  excellence speak to the Nigerian people through clear communication, engagements and using the  right media channels. ​

By so doing, we were not only going to engage Nigerians – the real beneficiaries of the  efforts of the Ministry – in the work process but also engineer a feedback loop that will significantly enhance the  impact of the FMITI on Nigeria’s burgeoning enterprise landscape.​

Using new images we commissioned for the Minister, we got him a profile in the most widely read weekend magazine, This Day Style and interview in the internationally acclaimed Bloomberg.​

StateCraft Inc. compiled, edited and design an extract of a Compendium detailing all the reforms undertaken by the Ministry in four short years, using easy to read language and visually stimulating content to highlight impact. The extract compendium was launched in Lagos at a stakeholder event, as well as digitally.​

Further extracts (infographics, photos, and bit-sized factoids pointing out remarkable achievements are being disseminated daily across social platforms – both owned and paid for.​

Printed copies of the extract compendium have also being shared with media stakeholders and directly to citizens to via their places of business and relaxation in the four major cities – Abuja, Lagos, Kano, and Port Harcourt.​

StateCraft Inc. produced documentary film featuring staff of the Ministry simplifying the complexities of their task and direct beneficiaries of the Minsitry’s reforms.​

The documentary has been cut up to a series of soundbites that highlight each of the reforms as well as their impact from the beneficiaries’ point of view.​

The first phase of this amplification has been highly successful.

We have created easy-to-understand communication materials in form of an extract of compendium, a documentary, soundbites, infographics and interviews for the Ministry and its key officers.​

These materials, having reached the targeted audience have transformed the Ministry into a household name amongst Nigerians, and linked the reforms done by the Ministry in collaboration with the much more acclaimed Office of the Vice President back to the Federal Ministry of Industry, Trade and Investment.​ 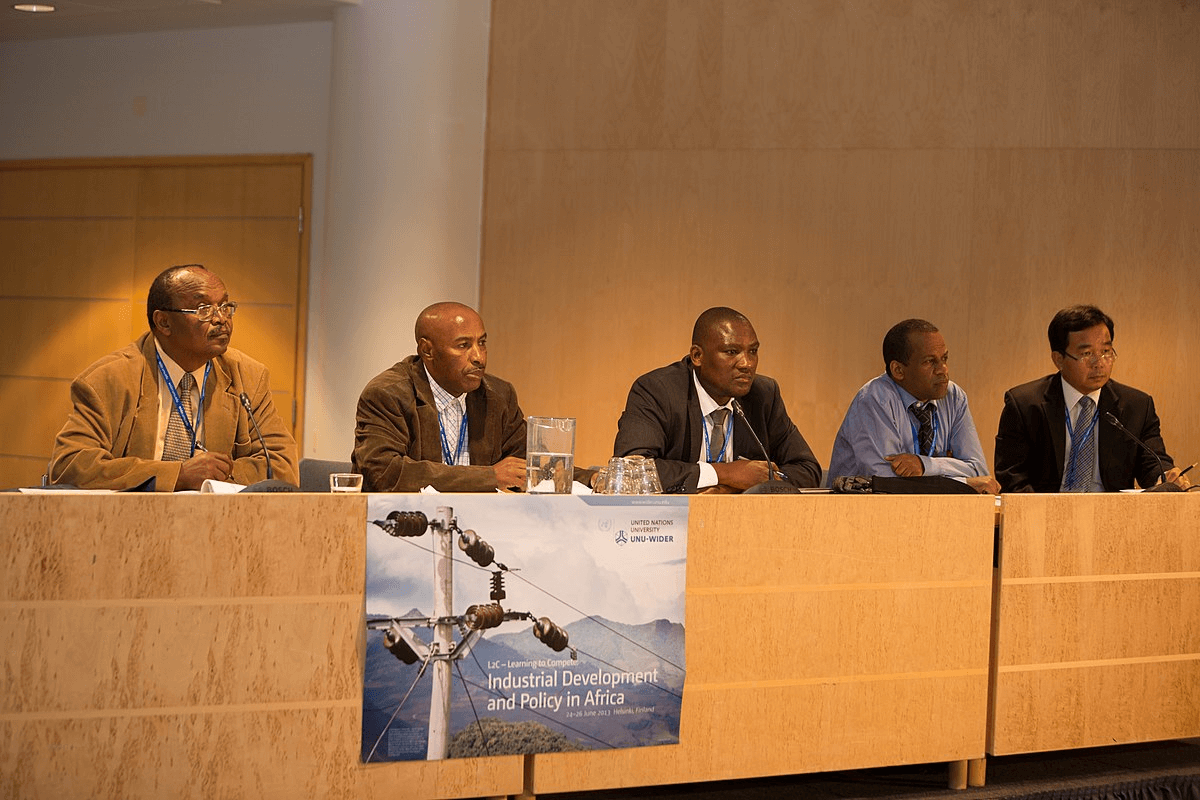