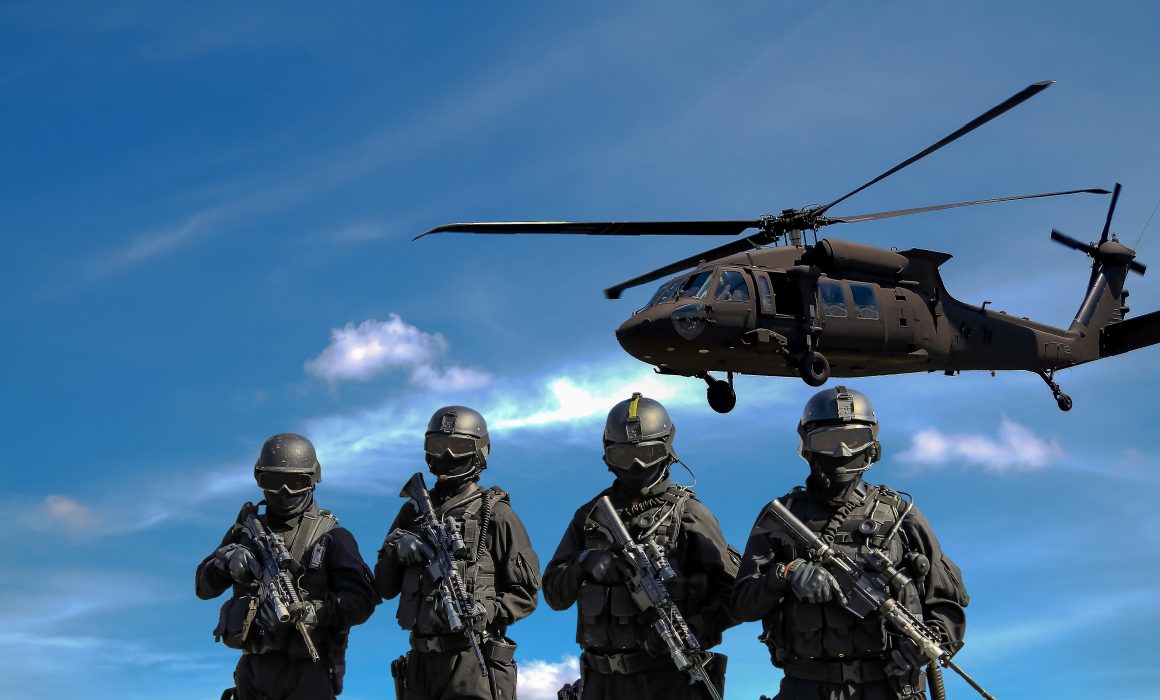 Security is a global problem and as technology has improved migration, countries are collaborating to offer global solutions. Intercontinental solutions like International Police (Interpol) handle the worst cross-border crimes. Joint task forces handle policing at the regional level and in Africa, coalitions like the African Standby Force at the Africa Union intervene in continental disputes.

At the national level, we have the police forces and other security agencies who handle crime and insecurity at varying levels, yet security remains an issue plaguing many states. Combating banditry, kidnapping, abduction, human trafficking and all other vices that threaten peace, stability and even the profit margins of corporate entities have inspired countries in Africa to explore alternative paths to security. One of the most recent examples of this is the Western Nigeria Security Network (WNSN) codenamed Operation Amotekun (Leopard), created to curb insecurity in Nigeria’s South-West region.

Many African countries simply inherited policing systems that were designed by colonialists to oppress citizens rather than protect their lives and secure their property. These security agencies must be overhauled and restructured to better serve the communities they are assigned to protect. A significant part of this restructuring will require the governments to clearly define the hierarchies of each policing agency and remove any overlaps and redundancies.

Having clearly delineated security agencies will allow them to collaborate more effectively and co-ordinate security efforts while maximizing effectiveness. It will also make it easier to pinpoint rogue security agents who misuse their power for personal gain, endangering the lives of citizens.

As a response to the demands of the South West regional governing council to create a regional security group, the federal government called on the states to prepare a legal framework for that clearly outlines the duties and limitations of Amotekun. While this is the right move in decentralizing political power and encouraging more community-driven security solutions, the federal government should be prepared to accommodate demands from other regions in the country who will find motivation in Amotekun’s success take similar steps towards strengthening their local policing institutions. Of which, similar considerations are going on in the Niger Delta region with the Pan-Niger Delta Forum (PANDEF)

The United Nations (UN) standard of policing says one policeman to 400 citizens, but Nigeria is said to have one policeman to 600. Community driven policing solutions like the Amotekun can be welcomed as an effective response to the shortage of manpower. In addition to this, if executed effectively, it can create a model for community policing in Nigeria where the 774 local governments provide police for themselves which has been considered over the years

Creating a security outfit is not enough to effectively secure the state, African governments need to introduce digital solutions to their citizens to encourage community policing. This will include the use of USSD for citizens to report crimes, digitizing crime reporting and evidence submission procedures to save hours security personnel spend in collecting physical evidence before investigations begin. Of course, it might be impossible for all security officials to have the skills needed to implement these programmes, training some officers and equipping frontline officers with mobile-accessible digital toolkits will be the right start to digitalizing security.

While many African countries focus their efforts on policing, it would be more judicious use of scarce funds to improve the general standard of living for every citizen through welfare programs that subsidize education and target unemployment. By creating opportunities for gainful employment, African countries can de-emphasize crime as a viable alternative for survival.