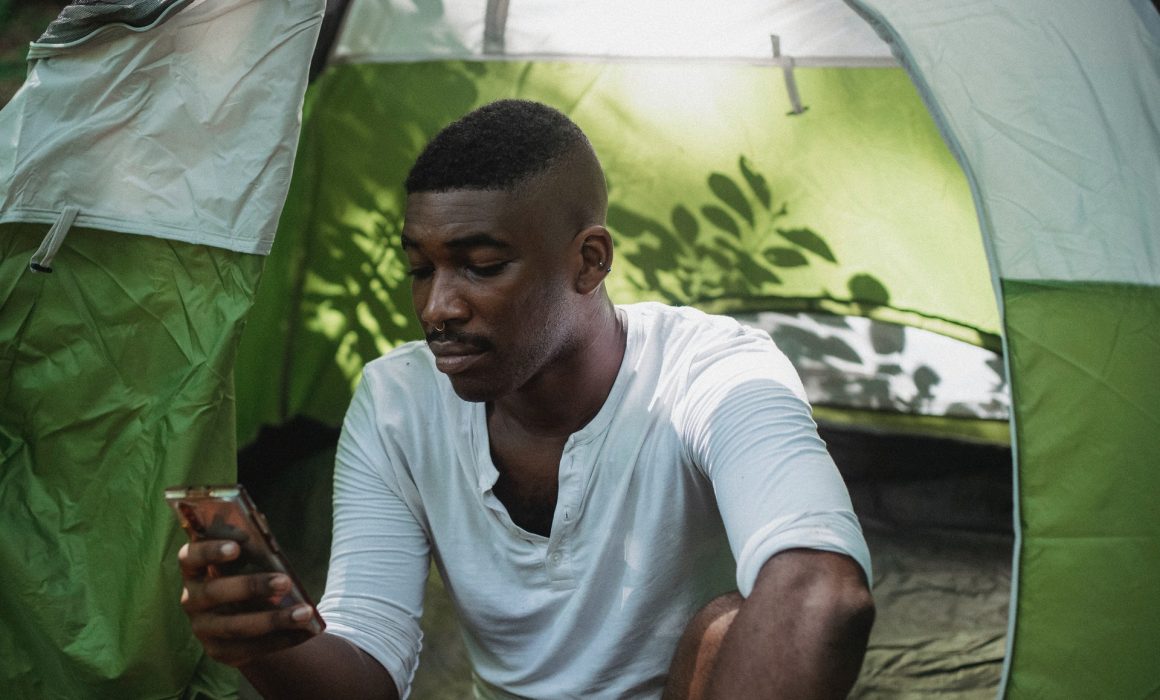 The media is a double-edged tool that is indispensable in the scheme of governance. Historical evidence abounds to show it can be deployed to serve unscrupulous ends, and create social discord. In today’s world, the media –particularly social media – has become the true essence of freedom of expression. It has democratized the way we access vital information. The question of curtailing this freedom, no matter how little, is one which threads the thin line between social accountability and thought policing.

There are 29.3 million social network users in Nigeria, many of whom have reacted to the proposed National Commission for the Prohibition of Hate Speech bill, and the Protection from Internet Falsehood and Manipulation and other Related Offences bill.

These bills date back to 2015 when the Senate considered establishing regulations on the use of social media, but stopped on account of similar public outcry. Instead, the Cybercrimes law was enacted to criminalized a few online transactions. Since its enforcement, civil societies and human rights organizations believe journalists like Omoleye Sowore, and at least five bloggers have been victims of the law.

Below are some things to know about the bills

Nigeria’s media policy, created in 1987, has always provided that the national interest of Nigeria shall guide the definition of the news. Government control of media channels and content has existed in some form or another for decades. The outcry against the bills only reiterates how embedded social media is in the lives of Nigerians.

Social media has been used in the past to spread hate, fear and misinformation – from the Kaduna Declaration of June 2017 which called on all Igbos to exit the North, to the widespread rumors of the President’s death and replacement by a body double. These events have created an urgency for the legal regulation on the use of social media in order to safeguard the unity of the country. In countries such as Singapore, similar measures have been put in place and a politician has already been cautioned in the first use of the country’s ‘fake news’ law which came into effect in October.

Regulating hate speech is necessary particularly at a time when intolerance and bias sentiments pose a threat to our nation-building, but who determines what amounts to hate speech? A major fear which has fanned the flames of public dissent is the open-ended framework of the proposed bill which is prone to arbitral interpretations.

A way to go about this is to create a multisector committee comprising of the government, – particularly the National Orientation Agency – the civil society, and private media businesses to identify what constitutes hate speech.

Today, just having a 3/4 majority of the National Assembly vote even with the support of a few politicians, is not enough when making laws and policies that concern such a large number of people. Political decisions are increasingly taking public opinion into account via inclusive processes like deliberative referendums and polls.

Taking a more consultative approach, such as organizing a town hall or a public hearing where youth and other stakeholders deliberate on the best way to safeguard freedom of expression while maintaining sanity and Nigeria’s image on social media can be a more effective way to creating a bill.

Technology companies that provides social media platforms have not had the fair share of laws in Nigeria as more attention is been placed on citizens. However, elsewhere in the world, companies are being held to account for hateful content or falsehoods spread on their platforms. In the United States, Facebook has been embroiled in legislative investigations into its role in compromising elections through its lax advertisement policy.

Quicker and more effective results may be realized from the government redirecting the conversation towards technology companies. They should take responsibility for regulating their platforms and the content that is uploaded therein, as opposed to imposing fines and other penalties on citizens.