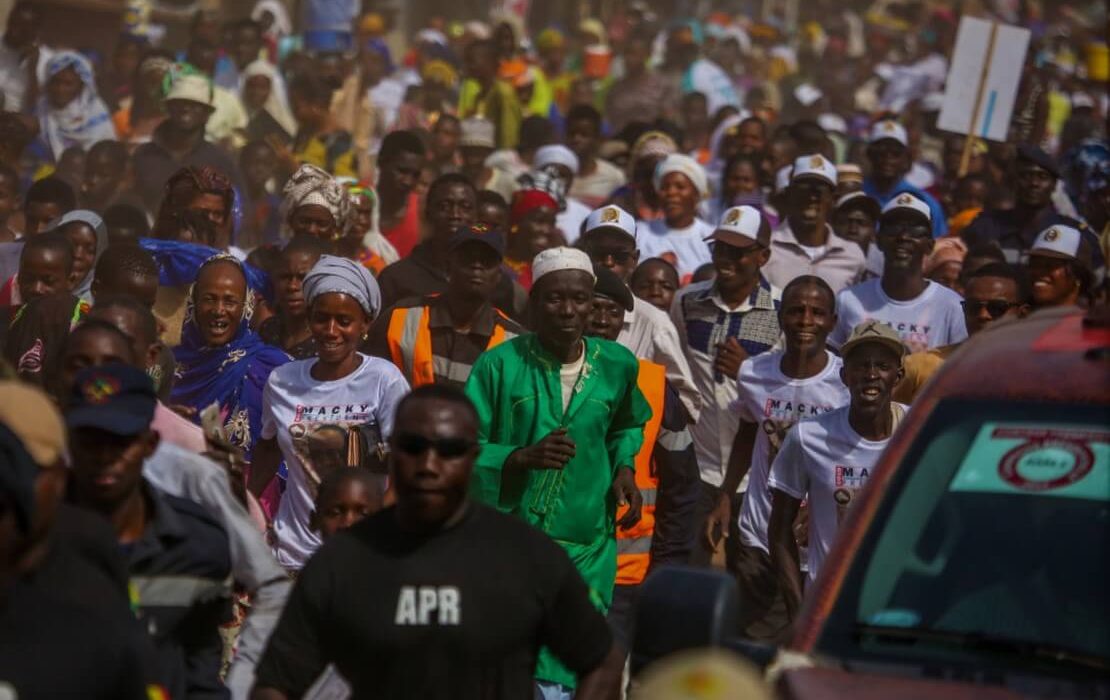 Trends across the world have brought to light the fact that it takes more than establishing a coalition of states such as the European or African Union to have true unity.

Within Africa, recent events – from xenophobic attacks in South Africa to the conflict in Sudan, the migration and refugee crises in Libya, and the seemingly unending conflict in the Democratic Republic of Congo – already raise serious questions about unity within individual countries and by extension, within the continent.

In view of this prevalence, it is our conclusion that unity can be established within or outside of a union. To successfully achieve this, however, policies that promote unity need to be implemented across borders.

StateCraft Inc. hereby recommends the following policies to African leaders and change makers as solutions to the festering problem of discordance, while promoting social harmony.

Many of the youths instigating violence across Africa have little knowledge of the long-held relationship between African countries and how far African countries have been instrumental in the growth and development of one another.  It has become imperative to reform the educational system to include teaching the shared history of decolonization and nationalist movements in primary, secondary and tertiary institutions.

Contrary to what obtains today where a few cities represent ‘African travel’ -especially in the minds of foreigners- thereby control the narrative on the sights and sounds an entire continent has to offer, we recommend integrated cross-continental tours that would emphasize the similarities in places within Africa. Consider a tour that highlights the similarities between Soweto, Mombasa, or Fes and Lagos or Douala for example.

Across Africa, annual games can be organized that bring people from different countries together. This team would not be structured like the regular teams that represent a country. Instead, each team would be a mix of different African countries and named after African heroes who are known for promoting peace and unity (Nelson Mandela, Nnamdi Azikiwe, Wangari Maathai, Julius Nyerere, among others).

Continental unity cannot be realised except citizens have learned to coexist together in the smallest units of society. After all, whatever we would celebrate at the continental level is an outcome of interpersonal relations among citizens at communal levels. It is for this reason that we recommend creating programmes that emphasize the role individuals can play in promoting unity.

For the 59th anniversary of Nigeria’s Independence,  StateCraft Inc. went beyond the celebrations to chronicle the landmark events of each October 1st as it relates to Nigeria from 1960 till date. These stories, as told by Nigerians in this video below bring us new insights into the past 58 years.

Watch the video below: