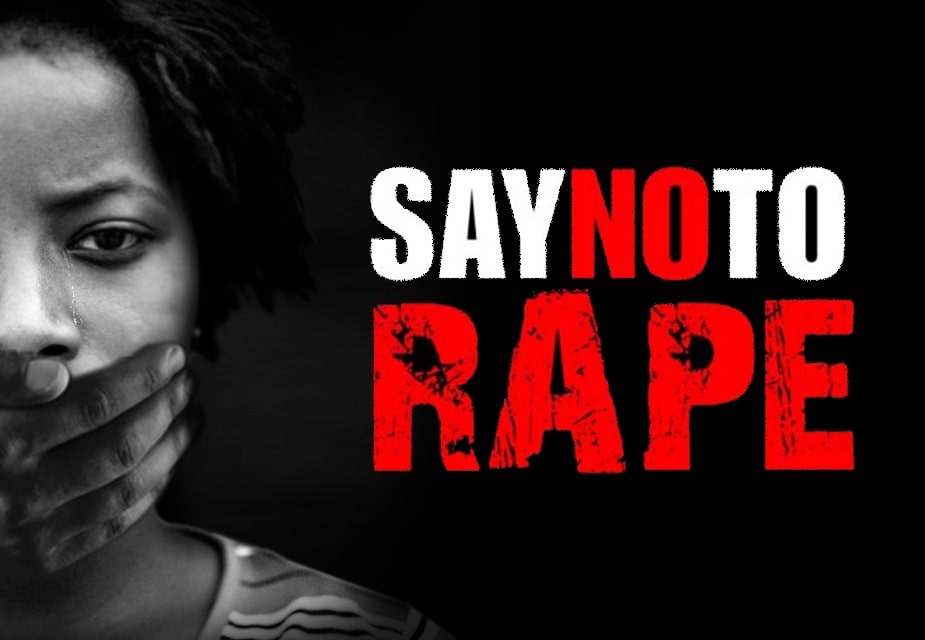 Worldwide, it is estimated that approximately 35% of women have faced some form of sexual harassment in their lifetime. Apart from the culture of the crime, rape is also one of the hardest crimes to prosecute. Sexual violence is not peculiar to Africa alone, in developed countries, the quality of investigation, access to evidence and impunity of perpetrators makes it increasingly difficult to prove. Nevertheless, African countries can do better in reducing rape if certain laws and policies are reviewed and thoroughly implemented. With the following African countries, South Africa (132.4), Botswana (92.9), Lesotho (82.7), Swaziland (77.5) making up the top four countries in the world with the highest rates of rape (number of incidents per 100,000 citizens), it calls for us to examine the deep, systematic dysfunction of African cultures and social norms that have not prevented and do not prevent sexual violence.

It is on this premise that StateCraft Inc. makes the following recommendations:

It is difficult if not impossible to solve a problem that has not been defined. This makes it important for countries to come to a concession of what rape is. For example, in Algeria, Article 336 of the Penal Code states that rape is a punishable offence, but have left the court to define what rape is when faced with cases. The lack of a clear definition of rape in Algerian law has made it difficult for women to report the crime and seek legal remedies.

For so long, International development organisations and governments have focused on girl-child education, while this is laudable, it important to revisit our commitments to the boy child. Boys need to be re-educated on consent and move from perpetrators of these heinous crimes to protectors – intervening in the event of an assault. This is particularly important considering there have been cases of boys under the age of 15 committing rape crimes.
There have been instances were rape crimes against minors have been granted out of court settlement between the perpetrator(s) and victims’ families. Out-of-court settlement for rape crimes especially against a minor need to be revised because abusing a child of age 3, is not only a crime against the child or the family, but it is a crime against the State and such cases should not be settled out of court. In other instances, prisoners in jail are victims of rape by officers who make up the justice system. It is not surprising why less than 40% of women who experience sexual violence report these crimes. On the part of the police who are saddled with the responsibility of investigating these crimes, some are bribed and others extort influential families of victims. The police as a nexus between the victims and the courts, must increase the quality of their investigation and create a safe space for survivors. It is for this reason that a concrete system of accountability has to be implemented to ensure that cases like this do not continue in Africa.
African countries have a communal structure that connects families and neighbours. This is a strength that has not been maximized in the effort to combat rape. We need a collective effort to prevent rape that would involve each citizen taking actions to raise awareness to people within their network. As citizens, this is one of the steps we can take even as we expect the government to adopt stricter laws. More campaigns like the #ItStartsWithMe, convened by Tonye Cole in partnership with the Blavatnik School of Government, the University of Oxford and the Movement Against Rape & Sexual Violence (MARS-V) spearheaded by Her Excellency, Aisha Ummi El-Rufai of Kaduna State, should be supported.